To borrow a lyric from a Zirk Bergh (Afrikaans song), ‘here comes a potbelly with a person on’. The word ‘boep’ refers to the ‘well-defined’ belly (you know the sort I’m referring to) which can be found increasingly in younger-generation males and goes beyond that of the usual middle age spread. It is something which I can’t help but notice whilst walking around the local supermarket or shopping mall. 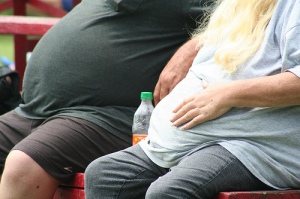 My expression of interest in this matter pertains to the number of guys (and let’s not rule out the fairer sex) with boepens and the associated health and general body aesthetics issues connected with carrying around so much fat. Many boepens owners are very proud of their boeps and their ‘talent’ of being able to comfortably accommodate a case of beer and/or an entire drinking session of ‘brandewyn met coke’ in their on-board keg. Whether this would make the next installment of South Africa’s Got Talent however is debateable.

An interesting piece of trivia behind the origin of the word ‘boepens’ (although it won’t win you a game of 30-Seconds): it comes from the combination of the Dutch words ‘boeg’ for the bow of a ship and ‘pens’ for stomach. The boep is an international traveller, frequently found beyond the borders of South Africa (under such synonyms as ‘beer belly’, ‘paunch’, and ‘pot-belly’) and is very PC (politically correct), choosing not discriminate when it comes to either colour or race. 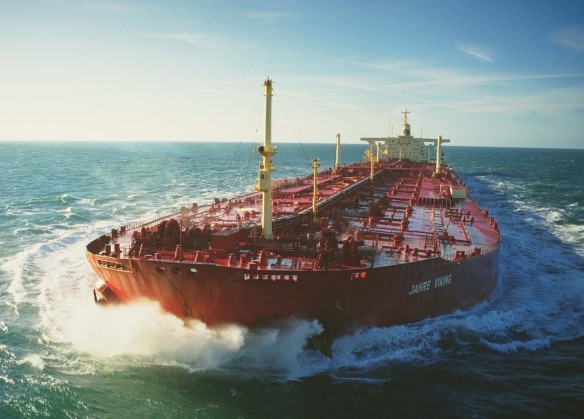 How people end up getting such a pronounced stomach is beyond me? I am quite body conscious and any excess fat is something which I would work to shed. I also understand that whilst some weight problems are genetic, a boep is definitely self induced by excess drinking a calorie-excessive diet with little exercise. From my understanding boeps, despite their appearance, are solid – like a six pack but in a ‘one pack’ form. They are also a safety hazard – if you were to run into one, you’d probably end up seriously injuring yourself.

I was wandering around the Decorex show in Johannesburg the other weekend and myself and my wife spotted two very noticeable ‘boepens met ‘n mens aan’. One portly male was pushing a baby buggy around the exhibition, parting the crowds like Moses and the Red Sea was sweating profusely on a less-than-warm day. I bet he hates South African summers! Let’s not even attempt to address how difficult it must be trying to procreate with this man as your partner. The second Meneer was sat on a bed at one of the exhibition displays – the coiled springs and distributed load spreading features of the mattress were, no pun intended, stretched to their limits. The guy’s wife however was bread-stick size in comparison! Again, let’s not stray into the in and outs of their relationship behind closed doors.

It must be difficult doing most things with a boep. Walking around without piloting your bulge into something or someone (unless it comes equipped with parking sensors), sleeping on your stomach, buying clothes from anywhere but the ‘fuller-figure’ male shops (where parachutes and sails are always in), flying economy class, or eating celery sticks with a low-fat dip for lunch are all activities which fall under the ‘difficult with a boep’ banner.

Boops cannot honestly be attractive to the opposite sex, can they? They also, more often than not, travel in packs; frequently amassing with the big booties, kankles, muffin tops and the disappearing necklines. And now for the health warning: Boeps are unhealthy! Diabetes, high blood pressure, heart disease and high cholesterol can all be contributed to the boep.