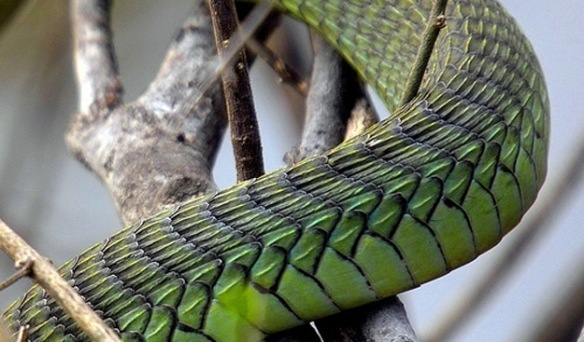 30-Second factoid for the day: The Boomslang or ‘tree snake’ in Afrikaans, is a venomous, largely tree-dwelling aka ‘arboreal’ snake (as the name suggests) and feeds on things that live in trees…naturally! Its venom is classified as a haemotoxin, highly potent and halts the blood-clotting process causing internal and external bleeding – something a Band-Aid will struggle to fix and deadly if a mere couple of milligrams is administered to a human victim. Nasty little reptile (although rumoured to be timid); unless of course you happen to spend a lot of time in Sub-Saharan African treetops rediscovering your primal tree-swinging abilities, or practicing to become the next Tarzan (or Jane). 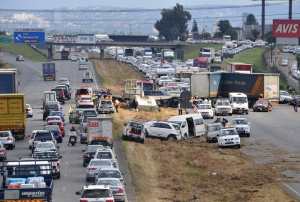 Watching Sunday night’s episode of Carte Blanche, a ‘Boomslang’ is something poles apart from the arboreal reptilian, although the people involved could themselves be described as slimy. Working as a tow truck driver in South Africa must be one of THE most boring jobs I can think of. Sitting at the side of the road all day in your cut-and-shunted Navara with blinged mags and heavily tinted windows, or a slammed (lowered) Nissan Hardbody with roll-bar-mounted Hella-wanabee spotlights, waiting for sight of an accident or a call over the shortwave must be mind-numbing. There is definitely a limit to the number of donuts one can ingest during a single shift! Judging by the number of different companies involved in the tow truck trade in South Africa however this business must be lucrative; either that, or the adrenalin rush experienced by the drivers during the customary drag-race to the scene of an incident must be on par with a mind altering drug high. END_OF_DOCUMENT_TOKEN_TO_BE_REPLACED 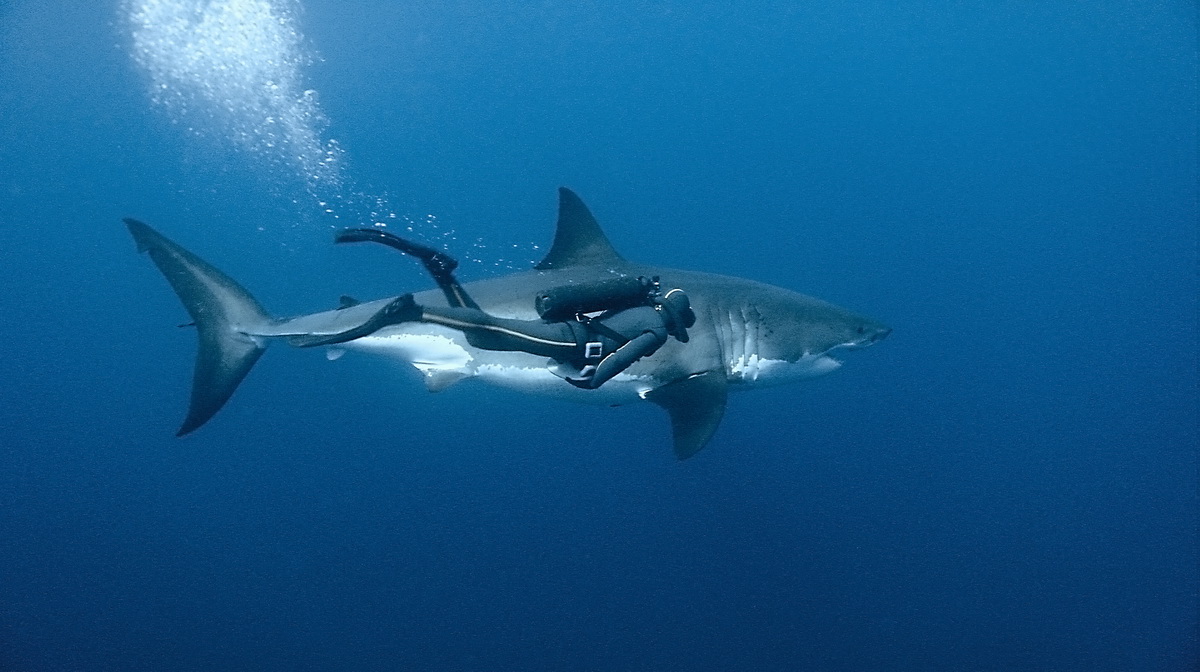